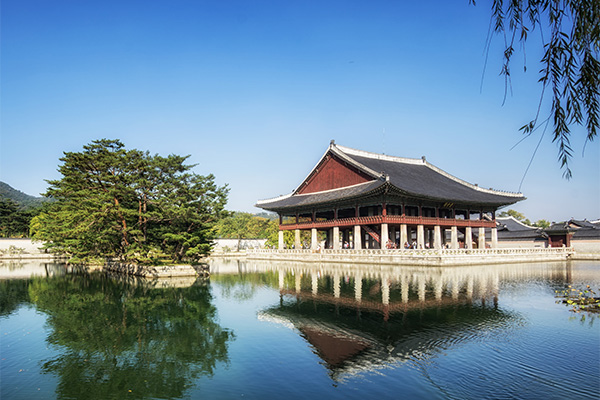 At the 2002 FIFA World Cup, TV viewers all around the globe saw the ecstatic cries of South Korean football fans, perhaps the world’s first glimpse of this friendly nation. South Korean pop stars and soap operas have likewise won fans the world over. Now if you’ve ever wondered what their country is like, your curiosity will be well rewarded. Rich in centuries-old traditions and a fascinating culture, South Korea also has one of the world’s most mountainous regions, ancient fortresses, and grand temples and palaces, many of them UNESCO World Heritage sites. Its coastline is also graced with breathtaking beaches.