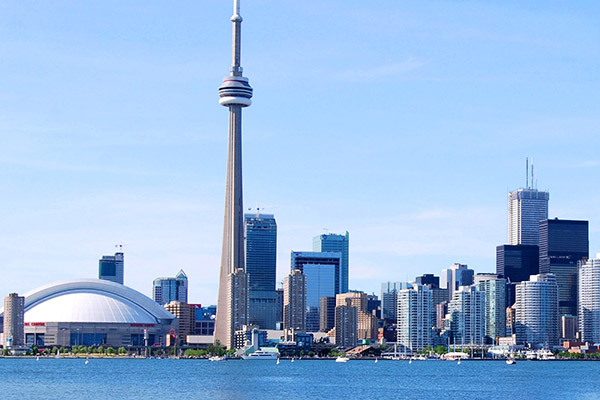 For centuries, Canada has been the subject of many a dispute by foreign peoples eager to take possession of it. A visit here will easily show you why. After all, beautifully diverse Canada has so many choices to offer the traveller lucky enough to visit it. Whether you live for adventure in the rugged and unspoiled outdoors, seek cultural enrichment in a world-class museum, or simply want to indulge in exceptional cuisine - Canada has it all. And in a country so vast it has six time zones and borders three oceans, you’ll certainly never run out of options.

The world’s most liveable city according to The Economist, Vancouver is a picturesque city surrounded by the waters of the Pacific Ocean and the snowcapped peaks of the Coast Mountain range. It also has many unique neighbourhoods to explore including Gastown, Yaletown, Chinatown and the West End.

Named the "fittest city" in Canada, Victoria is probably best known for its mild climate and active outdoor lifestyle. As the capital of British Columbia, the city is very tourist-friendly, with many attractions, including world-famous gardens, 150 years of British history, gourmet dining and fantastic shopping.