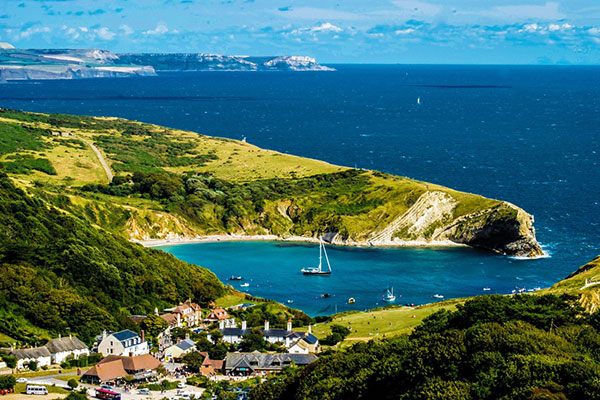 Once upon a time, the Cayman Islands supposedly had nasty crocodiles as well as buccaneers and pirates. Not to worry now, as your trip here will only treat you to sweeping beaches and sparkling waters teeming with coral reefs and marine life. Of course, if the pirate stories inspire you, you can find adventure in the islands’ ancient shipwrecks, lush mangrove swamps and ancient forests.

George Town, the capital of the Cayman Islands, is in Grand Cayman, one of a group of three magnificent tropical islands Christopher Columbus called "Las Tortugas" (the turtles), for the sea creatures he found in the ocean water. Over time, the islands were renamed the Caimanau, the Carib Indian word for "crocodile,” an inaccurate reference to the island’s iguanas, which were perhaps at one point mistaken for crocodiles. Among other attractions, visitors will enjoy learning about the turtles, visiting the town of Hell, exploring Seven-Mile Beach and enjoying the undersea world.