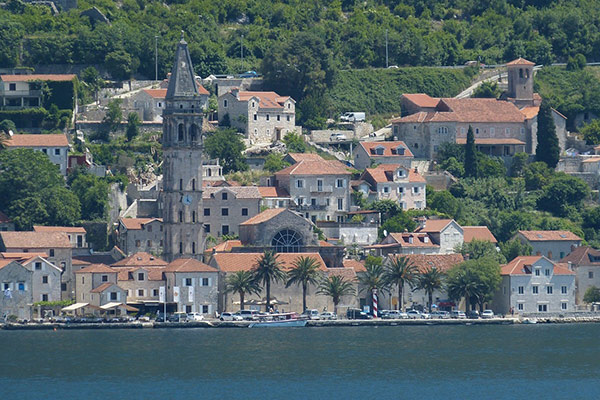 A picturesque small country that has existed for more than 13 centuries, Bulgaria has undergone a massive campaign to make itself known to the rest of the world. A construction boom has taken over its cities and resorts in the last few years, replacing their Communist-era image with a vibrant, attractive atmosphere. Of course, beyond anything man-made, what will really captivate visitors is Bulgaria’s spectacular mountains, endless golden beaches, exciting ski slopes, and the authentic traditions and natural hospitality of its people.

This ancient city, overlooking the Bulgarian Black Sea, boasts an abundance of historic buildings and golden sand beaches. Popular sites include the Hellenistic acropolis and temple of Apollo, a number of Byzantine, Bulgarian and Ottoman churches, and the city's 19th century wooden homes. The Black Sea's blue-green waters provide the perfect backdrop to many of the city's incredible sights.

At first glance, you're met with an imposing 19th century landmark - the Cathedral of the Assumption of the Virgin. After that, you'll find a modern city filled with ancient buildings, meandering streets and a cluster of seaside resorts nearby. Varna, no matter when you go, is always a delight.