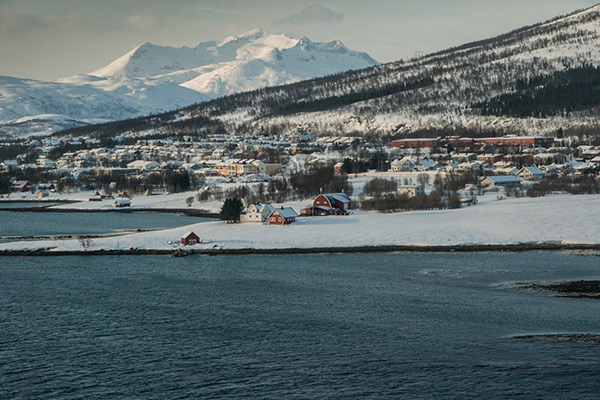 A land with more trees than people, and more islands than any other nation in the world – Finland is a wonder to behold. Two-thirds of the country is covered by forests, a natural playground for adventure seekers of all kinds. In Finland, you have the chance to savour, not just one, but two once-in-a-lifetime experiences: the unusual phenomena of midnight sun during its summers, and the divine Aurora Borealis, natural lights dancing in the sky.

A city of unique personality and traditions, the Finnish capital of Helsinki is quite simply an architectural delight. Many styles from centuries past and present are represented here, blending the medieval, the neo-classical, the baroque and ultra-modern design styles - Helsinki is a vibrant city full of sophistication, heritage and beauty. The best way to explore is on foot, but when you have enough of walking, why not hop on a public city bicycle.