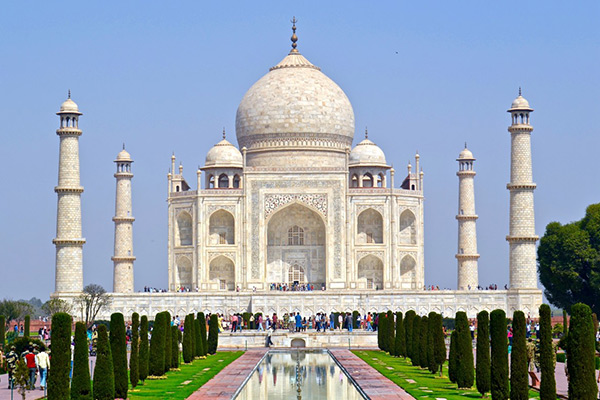 Isolated from the world in the early 20th century because of an extremely conservative ruler, Oman has had a 'Renaissance' in the last few decades. Marking an age of prosperity and progression, this beautiful and enigmatic has opened its doors to let visitors discover its natural beauty. Interestingly, Oman’s transformation has been undertaken with a deep respect for the past. There are only a few high-rise buildings in the capital; the country’s ancient forts (over 2,000 of them) have been carefully restored; while the practice of centuries-old crafts is being encouraged. More importantly, the locals still hold on to traditional Arab values of hospitality and practical piety. All these make Oman a shining example of Islamic culture at its finest.

As one of the Middle East's oldest cities, dating back to the 2nd century AD, it's hard to believe that Muscat has been open to tourists for only a few decades. But seeing is believing! From the beautifully manicured parks and long, unspoiled stretches of beach to the stone moat that still surrounds the area, it is clear that Oman's monarchy has worked hard to protect the rich history and small, safe neighborhood feel of its capital city.