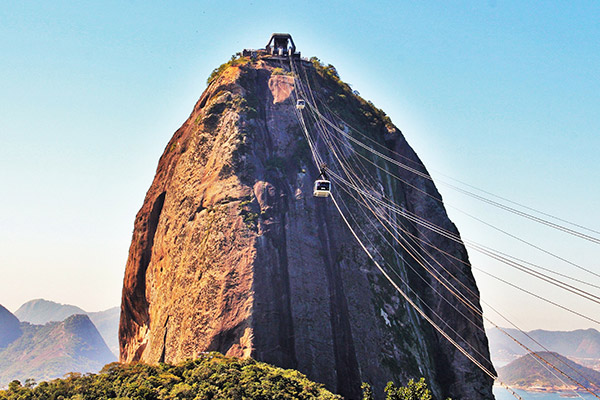 It’s easy to say Brazil embodies all that you imagine South America to be. A seductive country with dazzling beaches. Lush rainforests, including the world’s biggest, with some of the rarest plants and wildlife. Energetic cities pulsating with the different cultures running through their veins. The world's fifth-largest country in both size and population, and also among its largest economies, Brazil simply is larger-than-life. Just look at Carnival, the yearly festival that draws the world’s attention to Brazil. An opulent celebration of life and all its pleasures, Carnival captures the spirit of Brazil.

One of the most beautiful cities in the world, Rio de Janeiro is set within the most breathtaking background - the 120ft Christ the Redeemer statue, in itself a sight you will never forget!

The largest city in South America and a melting pot of cultures, San Paulo’s attraction lies in its people and vibrant culture. As Brazil’s most modern cosmopolitan city, there is something for everyone from outstanding cuisines, fine museums and galleries and wonderful beaches. Visit the Jardin district, the center of São Paulo’s social scene and sample some local delicacies.