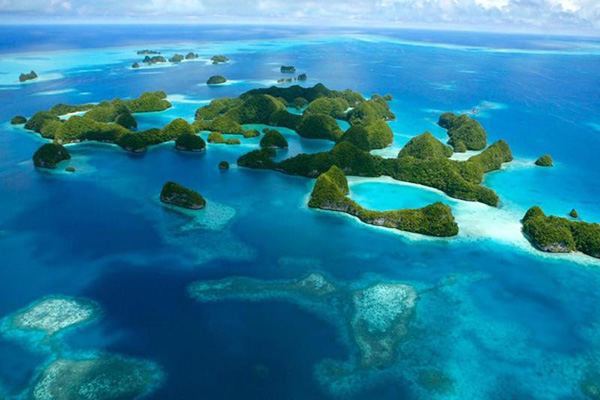 A small nation the size of the United Kingdom, Ecuador straddles the equator, from which it takes its name. One of the most biodiverse countries in the world, Ecuador is home to the world's most varied terrains – including the impressive Andes mountains, and the Galapagos Islands, whose exotic animals inspired Darwin’s Theory of Evolution.

The small port of Manta is the gateway to Ecuador and its capital, Quito, the second highest capital in the world. Founded in 1534, Quito is the first ever World Heritage Site designated by UNESCO for having the best preserved and least altered historic center in Latin America. The city, apart from its unique position right by the equator, boasts superb Baroque colonial architecture, such as the Monastery and Church of San Francisco - the first major religious structure built in the New World.